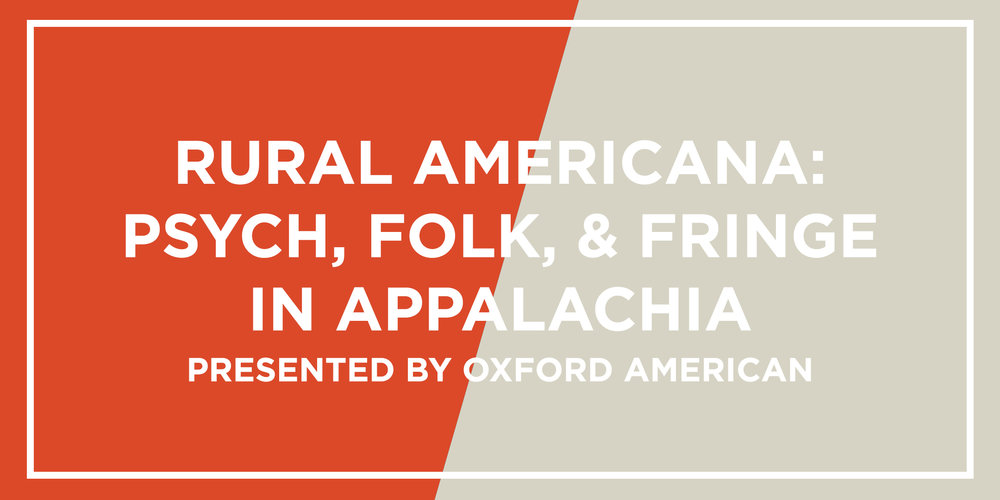 A conversational concert hosted by Winston-Salem native and Grammy-nominated music historian, Jonathan Kirby. Having spent decades traversing the Old North State in search of records, relics, and stories relating to North Carolina’s decentralized music scene of yore, Kirby will take us on a time-machine tour of Western North Carolina’s outsider music scene, taking attendees on a journey from the points of discovery and into the present day via off-the-cuff conversations and live performances with a hand-picked ensemble of underground greats from the hills and hollers of Appalachia.