I Snuck Off The Slave Ship: Film Screening + Q&A 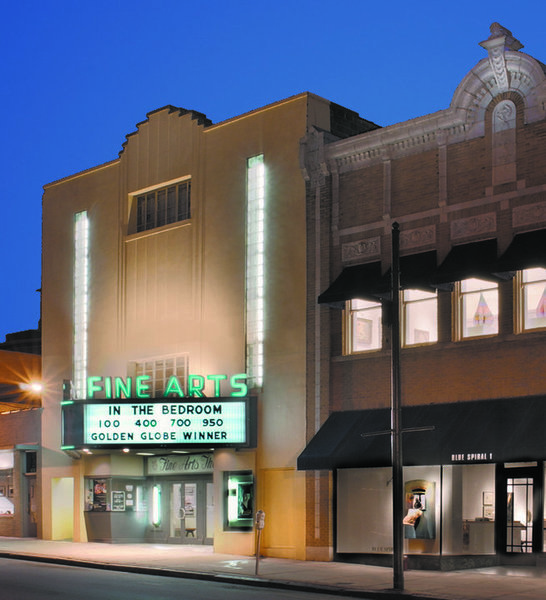 Join us after the screening for a live interview with artist, musician, and filmmaker Lonnie Holley.

Acclaimed artist Lonnie Holley’s film I Snuck Off The Slave Ship premiered at Sundance Film Festival in 2019. It was created with Cyrus Moussavi, Brittany Nugent and Matt Arnett, and features cameo appearances by gospel singer and pianist Theotis Taylor and the Edeliegba Senior Dance Ensemble. The film accompaniment of Holley’s song of the same name from the 2018 album MITH, was shot around his hometown in Atlanta, GA, and is the artist’s directorial debut. “Temporal talismans” guide Holley through the Black American experience — but his freedom quest always seems to get trapped in the same point of discontinuum: the 4th of July, birthdate of the self-replicating slave ship, ‘America’. Built from the scraps of his life and hard sci-fi alterna-realities, the short film is an assemblage of Holley’s encounters with the slave ship ‘America’ and a testament to imagination as resistance.