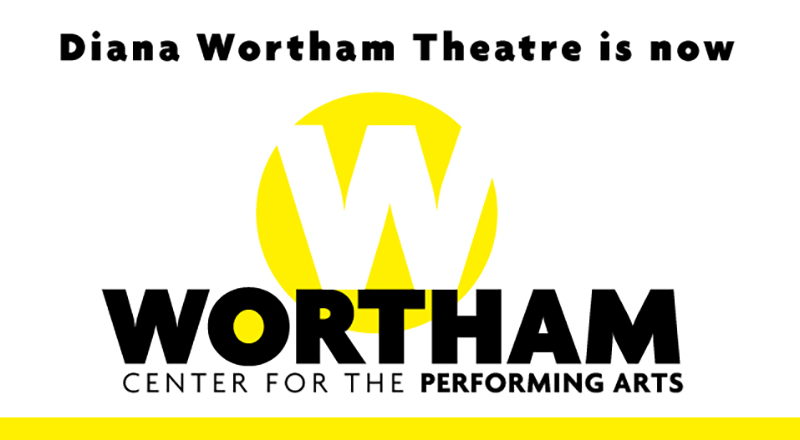 This Work-in-Progress short version of the upcoming feature-length documentary will be screened during the Clashing Viewpoints panel, presented by director Ben Rekhi and producer Sol Tryon.

Since the 2016 election, Americans have segregated themselves into two warring camps with views so hardline it makes civil discourse nearly impossible. Some are calling it a “soft civil war.” But there is a movement of people who are working tirelessly to bridge these divides. “The Reunited States” is a feature documentary that profiles people who are actively promoting depolarization and communication across the country. Susan Bro, whose daughter Heather Heyer was killed in the 2017 Unite the Right rally in Charlottesville, has become an activist speaking out against the racial divide and the need for difficult conversations to acknowledge our differences. Greg Orman ran for governor of Kansas as an Independent in 2018, challenging people’s expectations about the need for a third political party to break partisan gridlock. Steven Olikara founded the Millennial Action Project with the belief that our founding fathers were in their 20s and 30s, so it’s up to younger generations to step up and evolve it now. These uniters persist in their journey because they believe it’s not only our duty to do so, but that the future of our democracy depends on it.