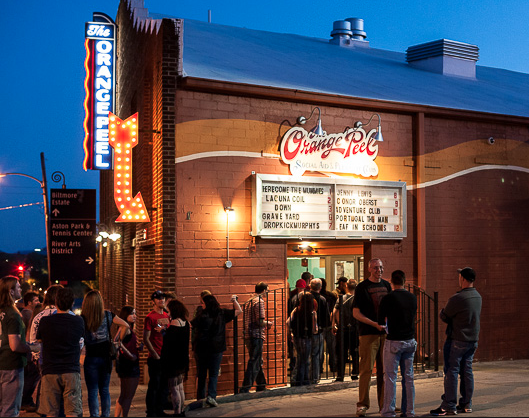 A young jazz collector plots to rob his wealthy grandmother of a rare 78 record, but his plan is derailed when his accompllice falls for the glamorous matriarch. THE SONG OF SWAY LAKE is a lush romantic drama about the vanished grace of America, and the spell cast by the melodies of the dead. Starring Rory Culkin, Robert Sheehan, Isabelle McNally, Mary Beth Peil, Jack Falahee, the late great Elizabeth Peña and narration by Brian Dennehy.